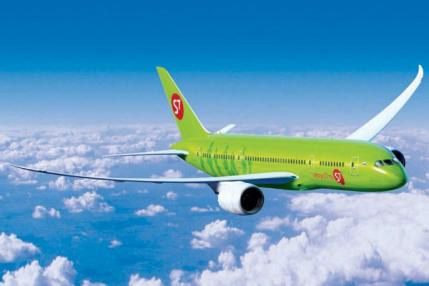 
One of the largest Russian air carriers, S7 Airlines, had started regular direct flights to Petrozavodsk since April 2017. 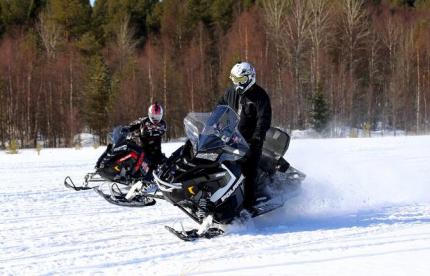 
The All-Russian Conference Snowmobile 2018 was held on the Belomorsk region from March 31 to April 3. The Conference was New Product Presentation of American company Polaris, the world leader in snowmobile technology. 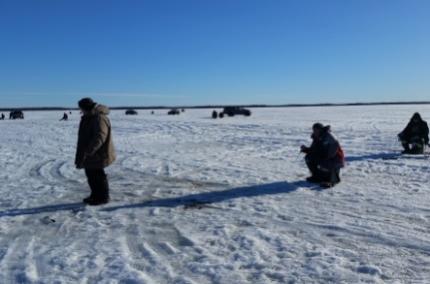 
The smelt fishing season had started on the White Sea. 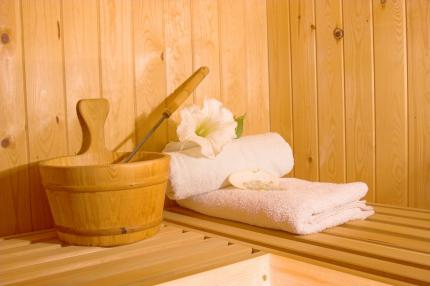 
Now you can visit a sauna in the Gandvik hotel 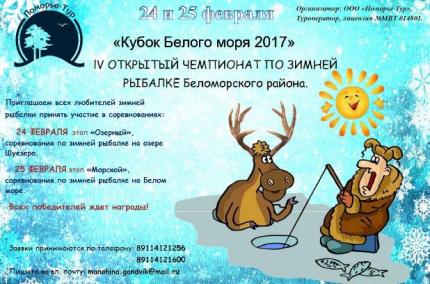 
The 4th Winter Fishing Championship of the White Sea region had started. 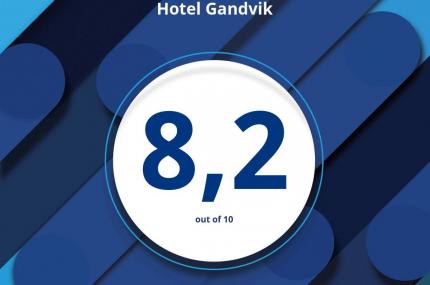 
Based on customers’ feedback in 2016 year the Gandvik hotel had been heigh rated with 8.2 points.